The oceans could become the greatest enemies of mankind if no action is taken to stop greenhouse gas emissions, according to a draft report of the Intergovernmental Panel on Climate Experts (IPCC).

Fish stocks may decline, cyclone damage will increase and 280 million people will have to move to areas other than those where they now live due to rising levels of oceans and seas.

The 900-page report will be officially presented by the IPCC on September 25, in Monaco. It is the fourth special UN report in almost a year. The other three, which also presented alarming data, focused on the goal of limiting climate warming to 1.5 degrees Celsius, biodiversity and land management and the global food system. 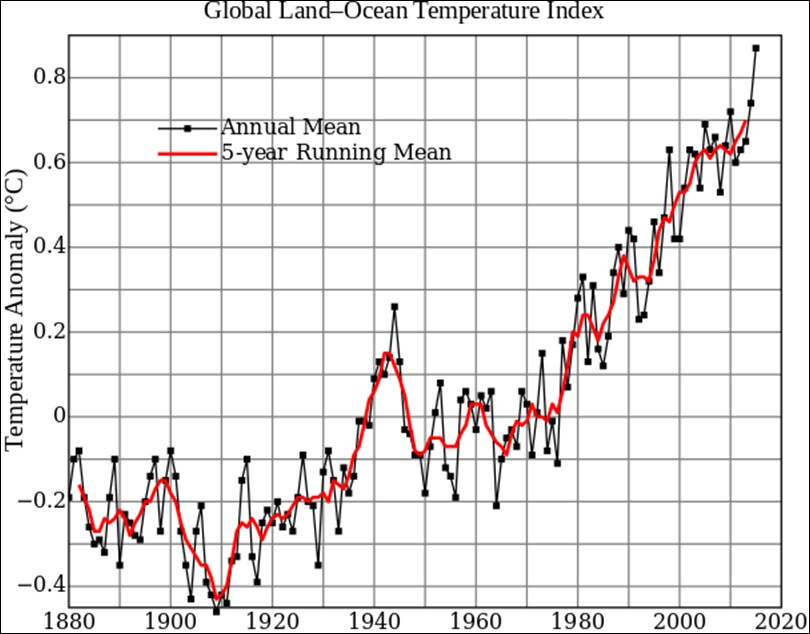 The fourth report, which collects existing scientific data and is seen as a reference, shows that due to rising ocean levels 280 million people may have to move to other areas; this is an optimistic option if the climate warming will be limited to max 2° C compared to to the pre-industrial era.

Given the expected increase in cyclone frequency, many metropolises near the sea as well as some small island nations will be affected by floods every year from 2050, even under optimistic scenarios.

“When we see the political instability triggered by small-scale migrations, I shudder to think of a world where tens of millions of people are forced to leave their lands swallowed by the ocean,” said Ben Strauss, President and CEO of Climate Central – the US research institute.

The report also estimates that 30 to 99 percent of permafrost, the theoretically all-year-long frozen soil, will melt by 2100 if greenhouse gas emissions continue at the current rate. 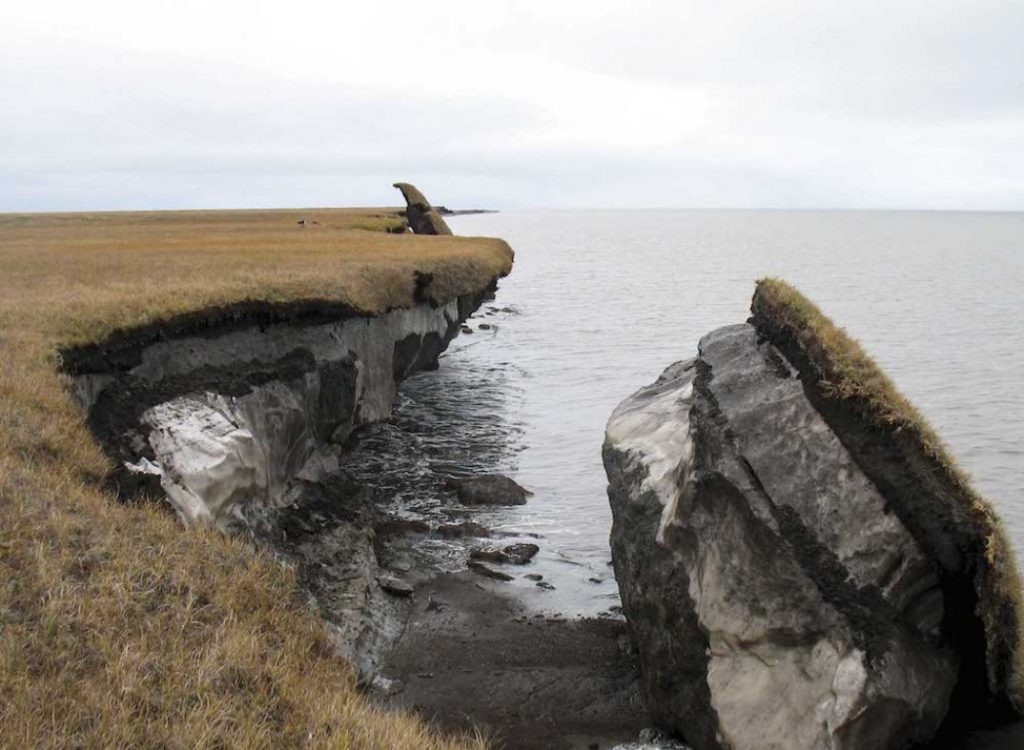 The Permafrost of the northern hemisphere will release, by defrosting, a “bomb” of carbon dioxide and methane, which will accelerate heating.

The phenomena, already in progress, could lead to the continuous diminution of the fish stocks, on which numerous populations depend to feed. By 2100, the damage caused by flooding could become 100 times or even up to 1,000 times greater than today.

Melting of the glaciers caused by global warming will initially lead to a surplus of freshwater, and then to a situation where there will be too little freshwater, which will affect billions of people.

The report also shows that by the end 21st century the sea level rise could exceed a few centimeters a year, which is about 100 times more than in the present.

If temperatures rise by 2° C in 2100, this would be the start of a “race ahead” in terms of rising ocean levels, warns Ben Strauss. 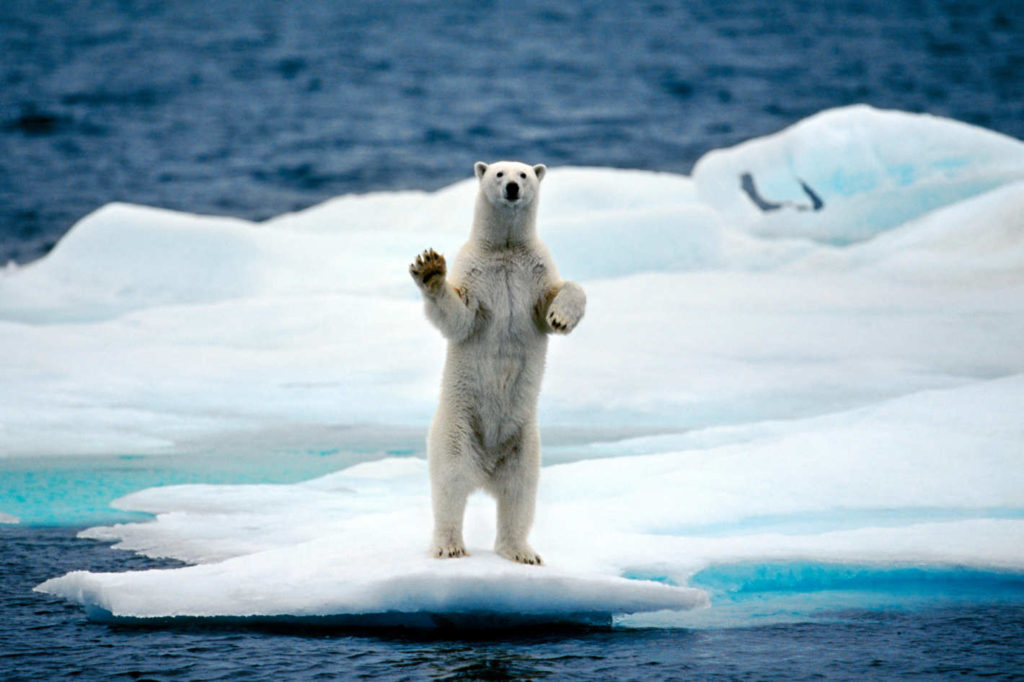 The report will be officially presented after a climate summit in New York on September 23, summoned by UN Secretary-General Antonio Guterres. Guterres wants to get strong commitments from countries on reducing CO2 emissions, in the context where at the current rates, emissions will lead to global warming with 2 to 3 degrees Celsius by the end of this century.

Experts fear that the US, China, the European Union, and India – the main sources of greenhouse gases – will come with promises that will fall short of the stake. The four major economic regions account for nearly 60 percent of fossil fuel emissions, and they do not seem ready to announce more ambitious targets for reducing emissions.