Apple removed the Touch ID sensor in 2017, giving rise to a larger screen on iPhone X. The decision was also motivated by the trends seen by other smartphone makers, who had already almost eliminated the frame left around the screen.

But Apple has not simply eliminated one of the most used iPhone features without offering anything in return – the new Face ID, face recognition system, which is more secure than fingerprint authentication.

The latest iPhone models that included the Touch ID sensor were the iPhone 8 and iPhone 8 Plus. But the exclusive use of ID technology has not been well received by all users, and many nostalgics are still waiting for Touch ID to return. 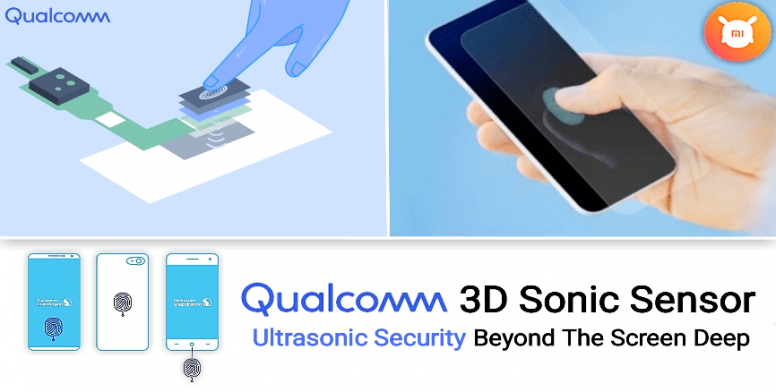 Answering the fans, Apple seems to be reintroducing this feature in an improved form, from 2020 to 2021. The first proof is a patent granted to the company, for an integrated ultrasound fingerprint sensor.

Unlike competing solutions, the new Touch ID sensor would use transducers installed on the outline of the screen, making it possible to read the fingerprint anywhere on the screen surface. This means that unlocking the phone can be reduced to simply touching the screen without targeting a particular area. And for additional security, fingerprints on multiple fingers could be read simultaneously.

The new sensor could be provided by the GIS manufacturer, which specializes in providing touchscreen solutions. 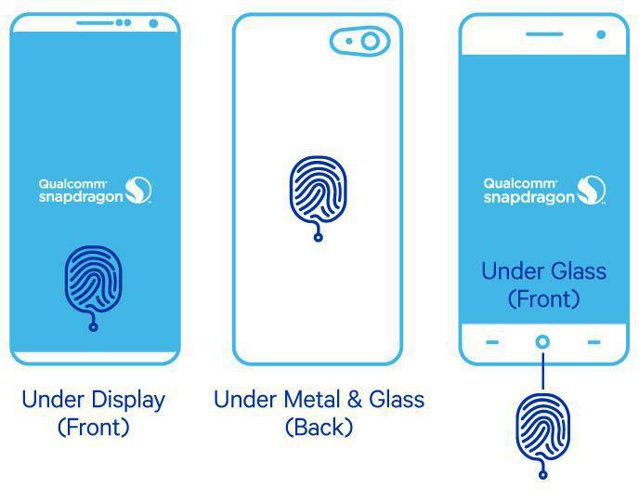 According to rumors, at least one new iPhone model released next year will include Qualcomm’s Touch ID sensor, with the manufacturer having already perfected an ultrasound technology implementation. But the solution already found on Galaxy S10 phones does not allow fingerprint scanning anywhere on the screen surface and has some proven security issues. Thus, the chosen solution may be a temporary one, only for some iPhone models launched in 2020.