Although top-of-the-line, the iPhone 11 and iPhone 11 Pro fail to show better endurance than competing products, with more and more users complaining on the Apple support page how easily the newly purchased device screen is scratched.

Considering the retail package prices, it does not sound unreasonable for the iPhone 11 users to have certain claims regarding the ability of the newly acquired gadget to withstand use under normal conditions of use. To an extent, these expectations are not betrayed, Apple designing the iPhone 11 series to better withstand the blows and shocks that can cause the screen to break. But what ordinary users do not know is that the formula chosen for the composition of the mineral glass responsible for screen protection cannot simultaneously provide protection against accidental falls and scratch resistance, with Apple opting for the first option.

As manufacturers such as Gorilla Glass already know, the formulation and heat treatment of mineral glass must be carefully weighed, establishing an optimal balance between the hardness of the contact surface and the strength of the material as a whole. Manufactured incorrectly, the shield for the screen will provide protection over expectations for superficial scratches but it will crack even at banal strokes, sometimes the mere exposure to large temperature differences is enough for the spontaneous cracking of the material. At the other extreme, the mineral glass formulated for increased elasticity cannot offer as much protection against scratches, the hardness of the material surface being reduced. 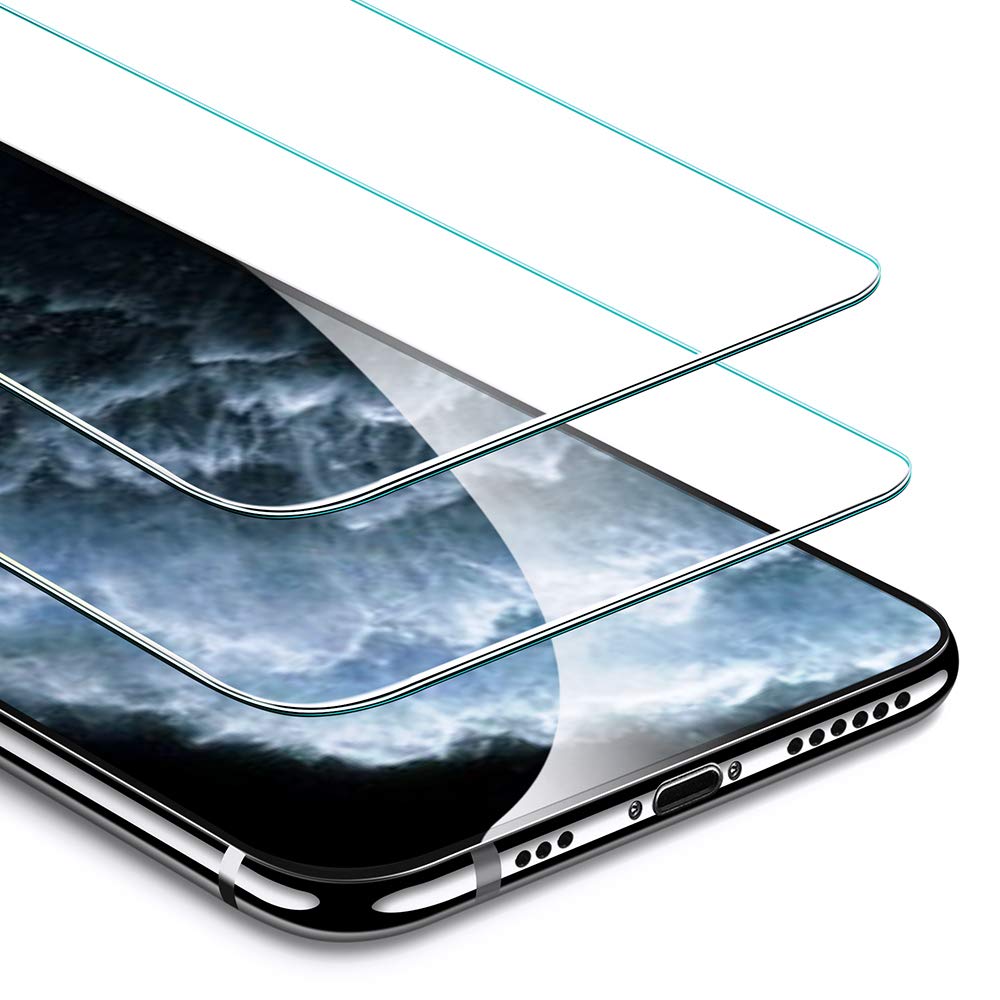 In the case of iPhone 11, Apple seems to be aiming for the best possible protection when breaking the screen, thus sparing many costly interventions at service centers. Predictably, promotional campaigns do not inform users about this compromise, with most users finding out the importance of using an adequate protective cover.

According to testimonials from users, the screen of iPhone 11 phones can be scratched even when in contact with a plastic keyring, carried in the same pocket with the phone. Although it seems hard to believe, the statement is plausible if dust or abrasive sand is accidentally found between the two surfaces, in the pocket.

Once they appear, the scratches can only be completely eliminated by physical replacement of the screen – the iPhone 11 users having come to this situation carefully weight both the cost of the operation and the possibility of scratching the phone screen again as easily as the first time.