It’s not even half a year since the launch of the iPhone 11 series, but we have almost daily information about the next generation of Apple smartphones. The latest details refer to the “Face ID” face recognition system, the number of new models and differences between them, as well as the performance of the devices and the much-anticipated RAM upgrades. Of course, all this information is currently “rumored”, the official details can be very different. However, given that Apple only talks about new iPhones once a year, in September, it will take a long time until we can confirm this information.

Face ID authentication system is the reason why Apple has chosen to cut the screens of its phones since the generation of iPhone X. It seems that this system, which has already been upgraded twice – once on iPhone XS / XR and once again on iPhone 11, will receive another upgrade. It is unclear whether the upgrade is a slowdown or a further acceleration of the unlock process, which is already very fast. 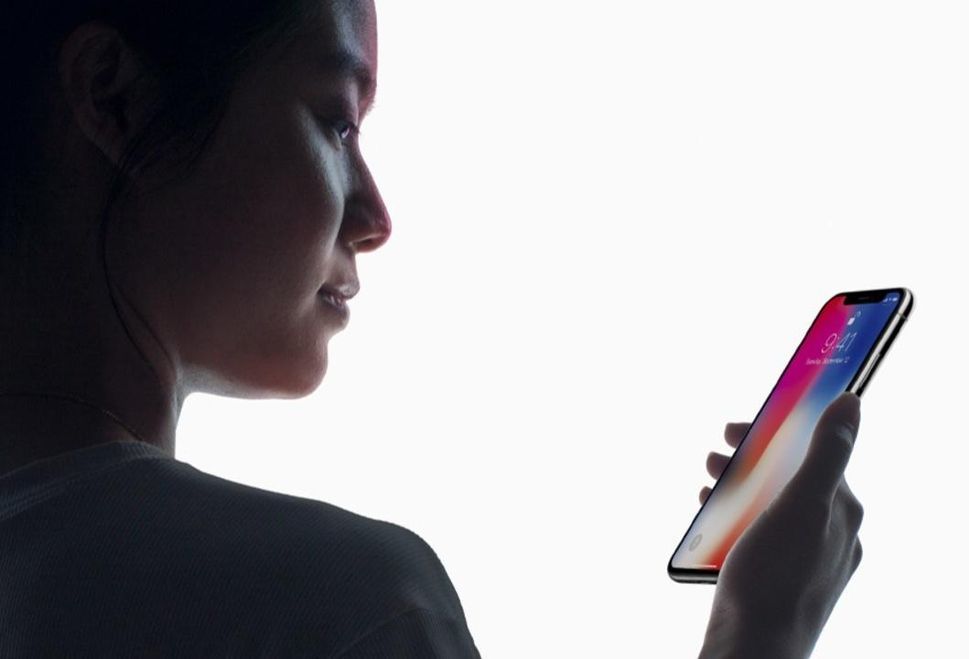 There have been rumors for a while about a new version of Face ID, which will integrate a smaller True Depth sensor. There are also rumors about the integration of this sensor into the screen. Most likely, Apple will not have access to this technology in 2020, which is still in its infancy and which may lead to a “downgrade” to the photo performance of the front camera. Given that Apple has just upgraded the front-facing camera on the iPhone 11 and 11 Pro, it’s hard to believe they’ll accept a downgrade in this regard.

Thus, the iPhone 12 might again be a series of screen-cut phones, but it could be reduced in size. In fact, there are rumors that Apple may return to Touch ID in 2021, using a fingerprint sensor built into the display. This is probably Qualcomm’s ultra-sonic technology, which now allows for greater surface unlocking and the ability to use two fingers simultaneously.

Given that Apple places a strong emphasis on security, it would not be excluded to use the fingerprint and face simultaneously for even better data security.

iPhone 9 (or SE2) is due to be released in the spring, according to rumors, this model retaining the design of iPhone 8. Inside, this model would integrate the hardware of the iPhone 11, but with a single camera. This should be Apple’s new budget smartphone, priced at around $400.

In the fall, the iPhone 12 series will bring four more models, this time made on a new design platform. It seems that the iPhone XS / XR and iPhone 11 strategy has worked, the basic XR and 11 models being the most popular smartphones in the company’s portfolio. Thus, Apple will try to offer another model, which will attract an audience that has been neglected in the last few years, since the release of the iPhone SE model: those folks who want small and powerful phones.

Thus, the iPhone 12, in the basic version, will be a smartphone with a 5.4″ OLED screen with modernized design and a system with two cameras (wide and ultra-wide). This will be the new flagship of the company, which will be joined by an iPhone 12 Plus model, with a 6.1″ screen with similar specifications and design. These will basically be alternatives to the old iPhone 8 and iPhone 8 Plus models.

In addition, Apple is preparing the same as in the case of series 11 – two iPhone 12 Pro. We are talking about a 6.1″ iPhone 12 Pro with three cameras (and even a TOF sensor next to them) and a 6.7″ iPhone 12 Pro Max with similar specifications. These will be the top models that integrate the latest technologies.

It is not yet clear what the differences in hardware specifications will be between the iPhone 12 and iPhone 12 Pro, but we could assume a few things given the company’s history and the technologies we expect in 2020 from Apple. The two iPhone 12 Pro could be delivered with more RAM (a 50% upgrade is expected), higher-performance screens with a 120 Hz frequency, extra sensor camera systems, and probably build of better materials (steel vs. aluminum). As for RAM, Apple will definitely switch to LPDDR5 memory, with 6GB for Pro models and 4GB for standard ones.

However, all these models will be based on the Apple A14 Bionic processor, which is expected on the market with a 5nm premiere architecture. Apple will use the TSMC factories to launch the first processors made using the new 5nm EUV lithography, which should provide at least 15% performance contribution to the Bionic A13, as well as the possibility to consume 30% less energy consumption. A14 Bionic could integrate no less than 15 billion transistors, impressive for such a small chip.

Of course, all models are expected to be delivered with 5G antennas and modems, but the type of 5G technology used may differ depending on which version you choose. iPhone 12 and 12 Plus could only receive 5G sub-6GHz type, with higher coverage but lower transfer speed, while iPhone 12 Pro and 12 Pro Max could also integrate mmWave antennas with low coverage but significantly higher transfer speed. Rumors say that Apple may not integrate 5G hardware into variants sold in countries that do not have enough 5G coverage or serious plans for expansion. 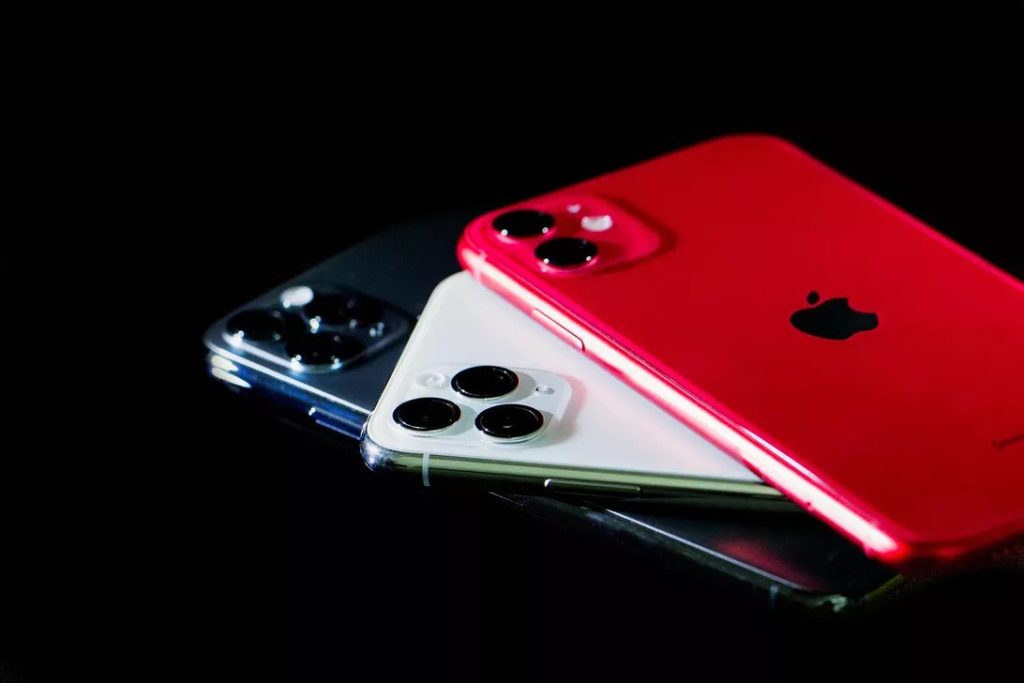 Traditionally, Apple launches new iPhones on the second Tuesday of September. In 2020, this day falls on September 8th. Pre-orders usually start on the first Friday after the event, so on September 12, and the official launch in stores in the US and several major countries takes place a week later; that is, on September 19.

As for prices, Apple could preserve the current thresholds, but top versions could cost a bit more due to the integration of new technologies such as the TOF camera and 5G modems and antennas.

However, given the success of the iPhone 11 at the starting price of $699, it is hard to believe that the iPhone 12 will be released at a higher price. Thus iPhone 12 Plus could start at $799, and iPhone 12 Pro and Pro Max at $999, respectively $1,099. This means that Apple will keep prices intact and will not raise the price of phones year after year. It remains to be seen what basic storage Apple will offer in 2020. The 64GB base on the iPhone 11 is not enough, especially for those who want to shoot with the highest quality phones (4K 60FPS). Other manufacturers have already switched to 128GB base, even on cheap models.